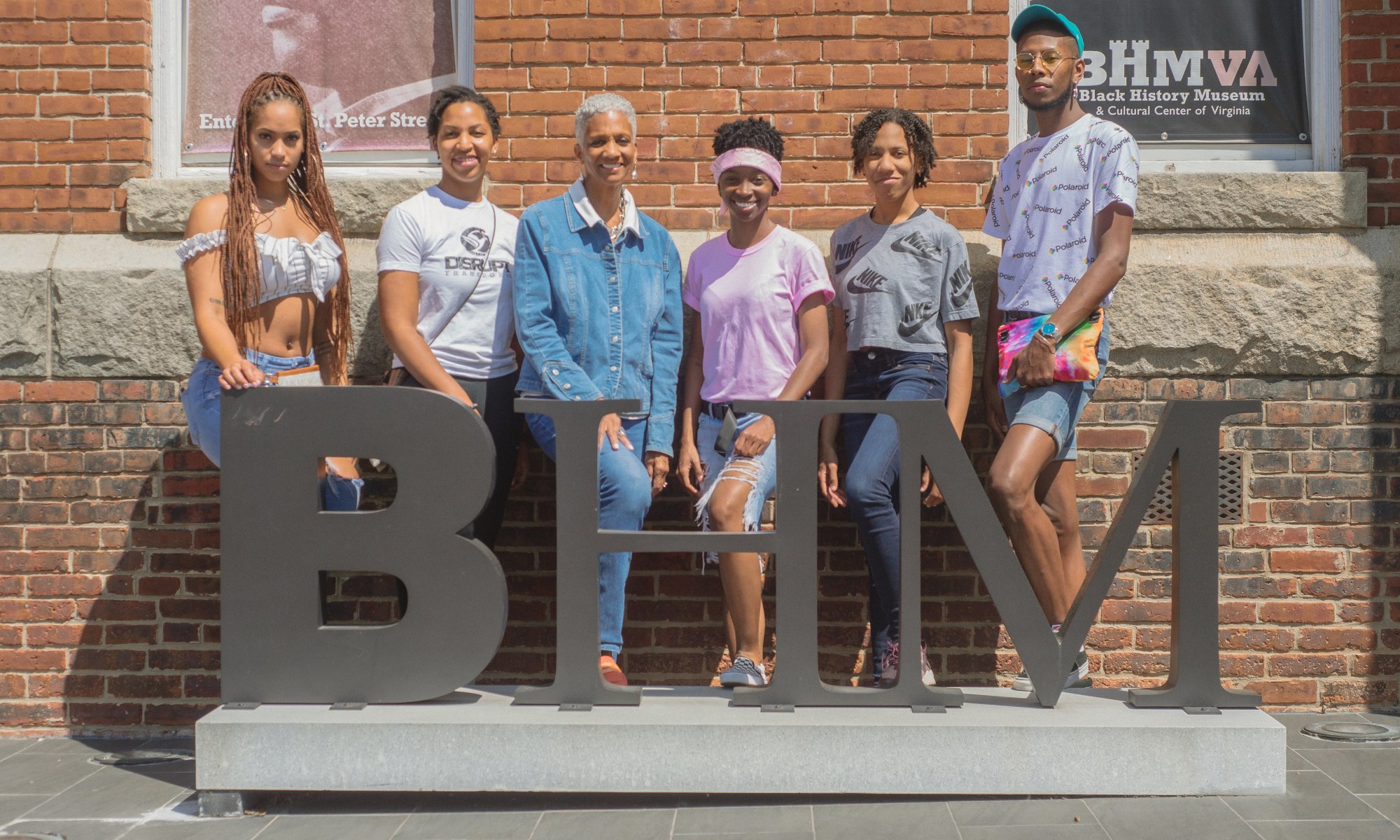 Thanks to the Executive Director of the Museum, I now know what it feels like to be Beyoncé.

The Black History Museum and Cultural Center of Virginia is honestly one of the most well put together, technologically advanced museums that I’ve been to. It was simply beautiful.

Upon entering the museum you pass the gift shop and can immediately begin learning as the exhibit for the Virginia Sit In Movement is directly to your right.

This exhibit provides information about the 200 Virginia Union University students who marched from their campus to Thalhimers and Woolworths to protest segregation in Richmond, Virginia in February 1960.

The museum also includes information, historical photos, and artifacts regarding the Jim Crow, Emancipation, and Civil Rights eras as they pertain to Virginia and highlights hometown heroes such as Olive W. Hill, a Howard graduate who fought alongside Thurgood Marshall on the Brown v. Board of Education case and Arthur Ashe Jr., activist and tennis player.

One of my favorite parts of my trip to this museum was learning about the Emancipation Oak. More than 150 years old and designated as one of the 10 Great Trees of the World, the Emancipation Oak sits on the campus of Hampton University in Hampton Virginia. This tree is noteworthy because it is said to be the site of the first official reading in the South of the Emancipation Proclamation.

Adding to the trees connection to the journey of African Americans from slavery to “freedom”, the American Missionary Association in an attempt to address the educational needs of escaped slaves, appointed Mary S. Peake as the first full time teacher of a day school. Ms. Peake’s first classes would be held under the shade of the Emancipation Oak.

So I’d heard of the enslaved man who mailed himself to freedom. But either I’d forgotten or never knew that Henry “Box” Brown with the help of James C.A. Smith and Sam Smith mailed himself from Richmond, Virginia to Philadelphia, Pennsylvania.

The story illustrates both the brutality of slavery and the lengths with which people would go to escape it.

Henry “Box” Brown decided to attempt to escape in 1849 after his wife and children were sold by their master. Henry spent 27 hours in a box that was 2’8 deep, 2’0 wide, and 3’0 long and traveled by several wagons, rail car, steamboat, and ferry to reach freedom in the North.

Thanks to the Executive Director, my friends and I were able to touch, yes TO TOUCH real shackles that were used on enslaved men and women and a Bus Plaque that touted the message, “COLORED SEATED IN REAR.

This was a moment during the trip that allowed me to reflect on the fact that money was made by the hands of people who created and sculpted these devices to hold black people in captivity and impede on their freedom even after they were no longer in chains.

So, if you’re ever in Richmond be sure to check out the Black History Museum and Cultural Center of Virginia.